"Seventeen lost pyramids are among the buildings identified in a new satellite survey of Egypt. More than 1,000 tombs and 3,000 ancient

settlements were also revealed by looking at infra-red images which show up underground buildings..." LINK TO ARTICLE

The images above of newly discovered ruins on Earth are very reminiscent of many areas on Mars. Here we are in 2011 and satellite

imagery is revolutionizing how we see our own world. It seems we have barely scraped the surface of what we know about ourselves.

The following 9 images are of Mars. Check the image name for NASA on-line catalog numbers. 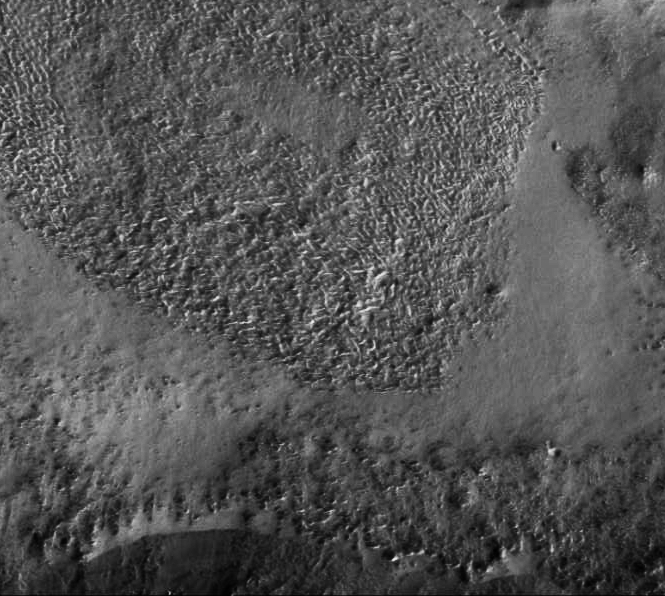