This site is best viewed upside down.

A Dome or Mound on Mars?

artificial structures on Earth than natural formations. A lot of times these structures

are introduced by anomalists and other fascinated individuals only to fade away...

It's not a conspiracy, rather just the order of things that are yet provable.

posted by the website Mysterious Universe. A panorama from Opportunity, the formation

at the top of a Martian hill resembles a metallic dome, complimented with a smaller

geometric area next to it... 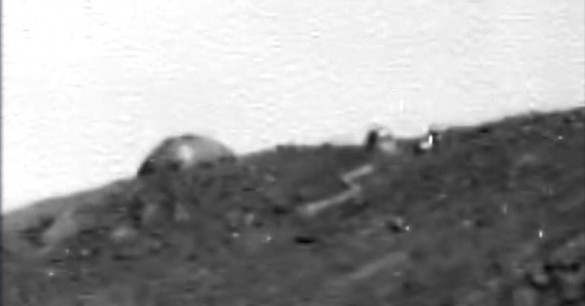 Comparison of Martian dome to a dome being tested by NASA for Mars exploration LINK: 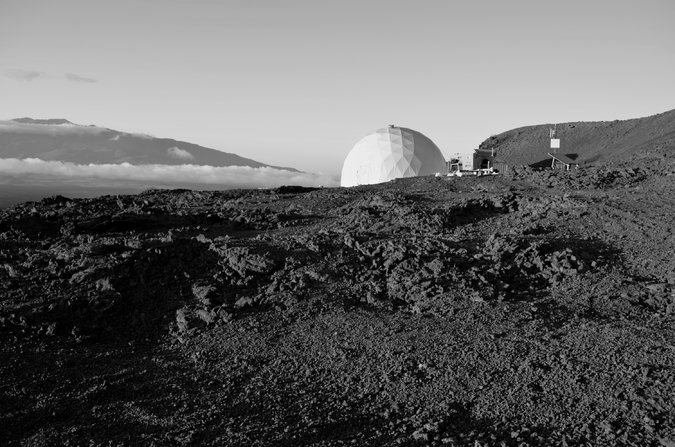 hundreds of other landscape pictures I have looked at from Opportunity.

However, that's not to say that there aren't other examples of anomalous structures

that have come about in the last few years that are very similar from Mars.

Here is a similar horizon shot of a very out of place martian mound. 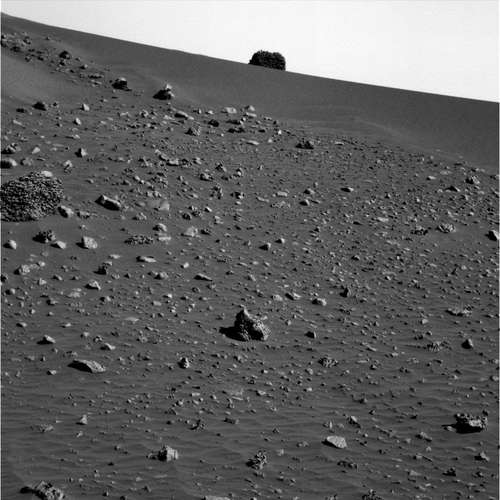 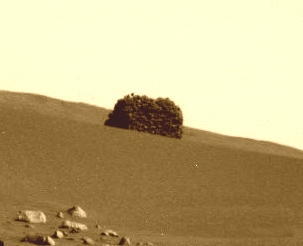 sandy smooth surroundings. But are they anything more than just interesting natural

rock formations? I don't know about you but Id sure love to get a rover close enough

to examine one of these seemingly unique formations. Even if they are not artificial

you would think they would offer fascinating geological evidence of Mars past.

above and we will not get further analysis. Which is too bad... cause they are intriguing!

I don't think that NASA's trying to ignore anything, the rovers have very determined paths

of exploration, long before they even land on Mars. Hopefully, however, future rovers are

equipped with flying drones to make quick inspections of formations like these.

Till then, we can only stare at these pictures with our imaginations... 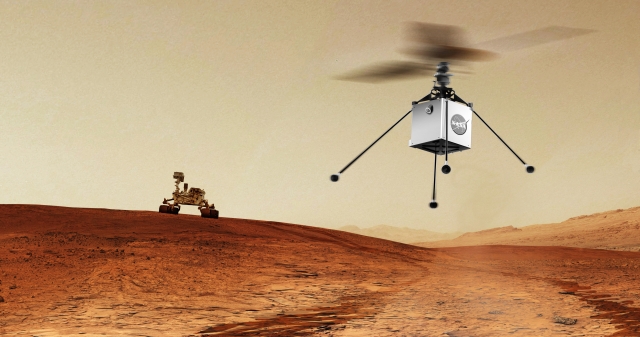